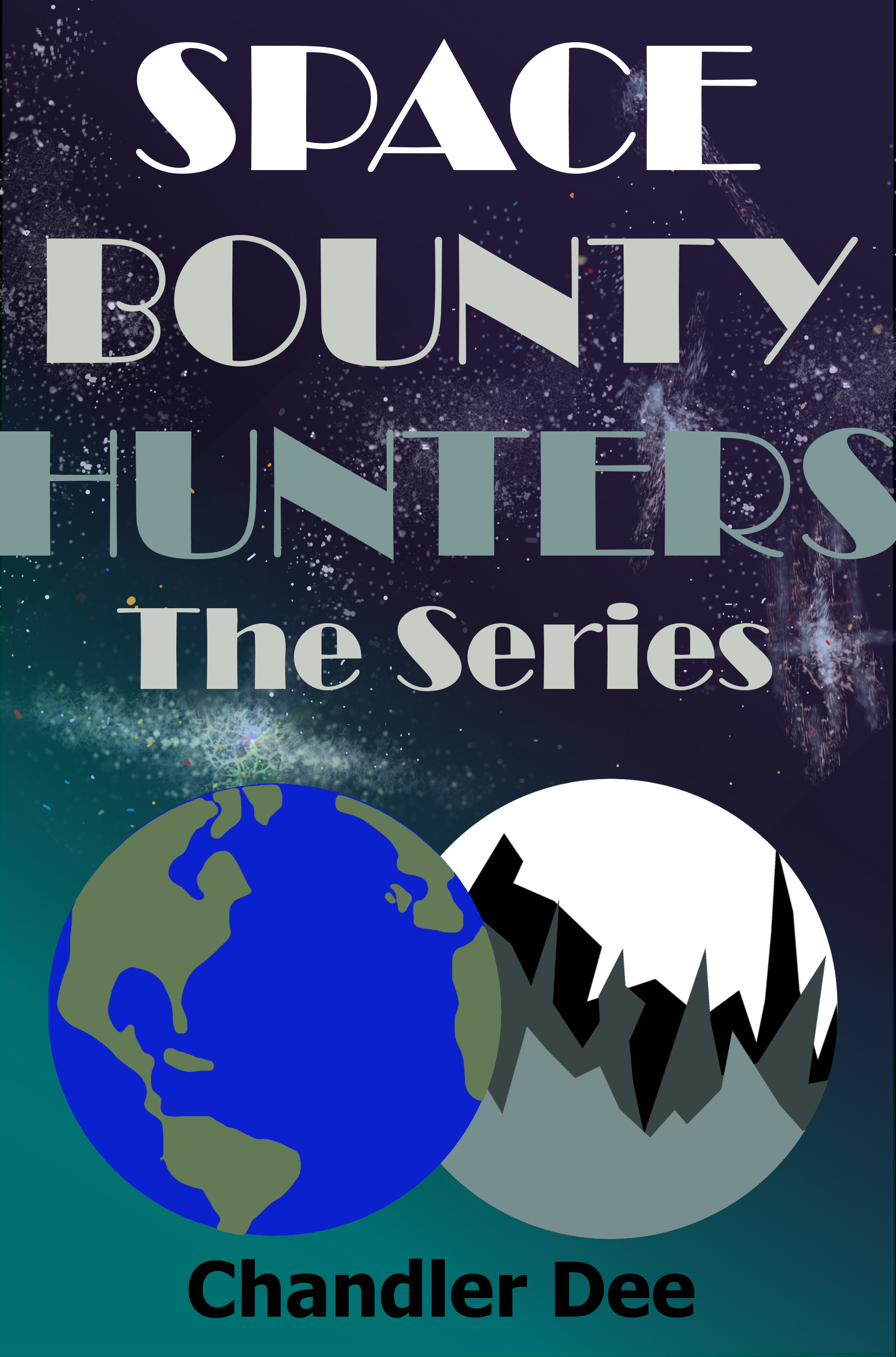 The Sorceress of Transformation Two: To Love a Beast: Part two of Absorbed in Her